Are you ready to see the first cover in the spin off series from The Rock Gods?

Zac Mulligan is a former Marine now providing personal security for the infamous rock band, Black Ice. Seeing all the guys around him in committed relationships reminds him of his childhood best friend . . . the only person Zac has never managed to get out of his head or his heart.

Ben Holland is an artist. Falling deeply in love with his best friend in his teens, Ben is left alone when Zac leaves him for the military. Ben heads off to college and lives his life “out and proud” as a gay man and creates a brand name for himself with his artwork. Throughout all the years that pass, Ben never forgets his childhood friend, Zac, or the feelings they once shared.

Zac realizes a decade is too long for Ben not to have a presence in his life and finds Ben living on Cape Cod where they spent their summers as kids. Meeting each other as adults stirs up a lot of memories for both of them.

Zac is looking for a mulligan, a “do over,” with his childhood best friend. The question is: Can Ben find a way to put aside his old hurts and fully open his heart to Zac for a second time? Or maybe the past is something better left buried on the beach where it all began. 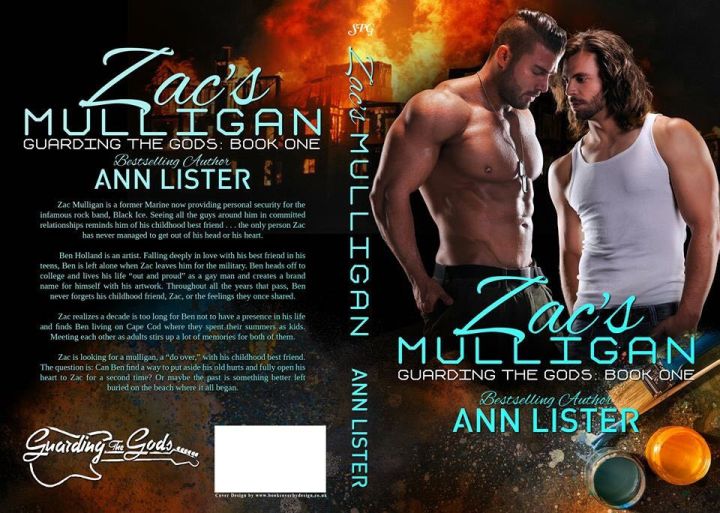 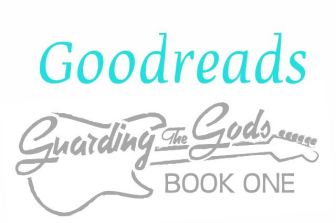 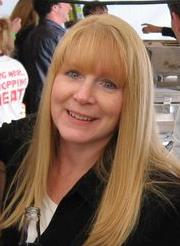 ANN LISTER is a native New Englander currently living on the island of Martha’s Vineyard with her husband. She has pulled details from her years living in the New England area and uses many local settings and landmarks in her novels.

The Rock Gods series gave her Bestselling Author status on Amazon. Beyond The Music, Book 7 in the series, reached #1 in Gay Erotica in the Pre-Order and held that spot for several weeks. The last book in the series launches the spin-off series, Guarding The Gods, which is releasing in early summer 2016.