The Girl Before Eve

Cover Design by JC at The Graphics Shed

Availability: eBook on Amazon and as part of Kindle unlimited

The Girl Before Eve Blurb:

Unrequited love is the biggest heartache

Lily and Adam have been best friends since the dawn of time… Okay since primary school to be exact.

They have always been accepted as a double act…a package deal…and they like it that way. Until one fateful day in the summer they are 18, when Lily makes a terrible discovery—she is head over heels in love.

Lily’s unrequited feelings are hard to deal with as it is but this is further compounded when she inadvertently introduces Adam to the love of his life.

Many years later and Adam is once again single, dealing with heartbreak and Lily is there to pick up the pieces. Her methods are sometimes a little unorthodox but what do you do when you’re in love with your best friend and he sees you as his rock?

Can Lily help Adam move on and find happiness again? And can either of the friends recover from losing the love of their lives?

Sometimes the one thing you want is way out of reach.

In 2014 her debut novel Bridge Over the Atlantic was shortlisted in the Romantic Novelists Association RoNAs and she attended the award ceremony in London where she met some of her writing idols.

When she’s not writing, Lisa can be found at home looking after her family and two dogs, or giving guided tours of a local mansion house.

More information can be found at 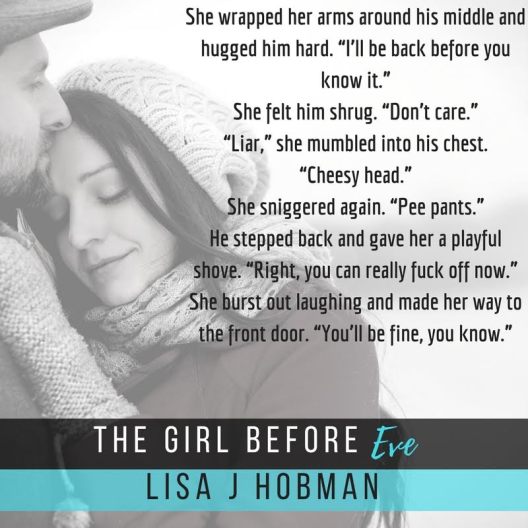