Skip to content
Love Has No Gender the brighter side of
Jo&Isalovebooks Promotions is proud to present today a new steamy MM romance in the Pelican Bay Series. 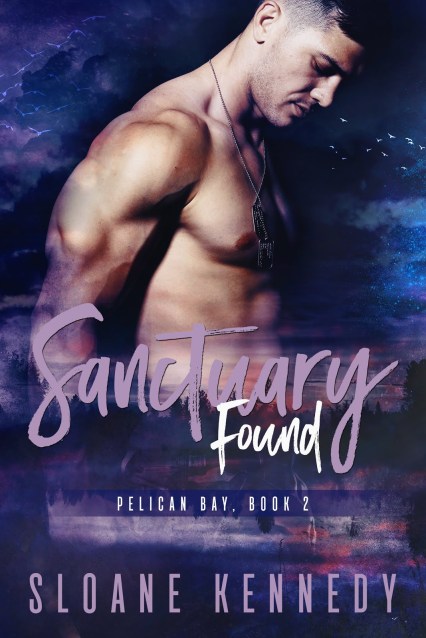 Coming home should be the easiest thing in the world, but I’ve never felt more lost…When his stellar military career comes to an abrupt and terrible end, thirty-two-year-old Maddox Kent returns to the town he never planned to step foot into again, hoping to mend the rift he himself caused with the brother he left behind. But coming home means facing some hard truths about himself and his actions. When he has the chance to start making amends by helping his brother with the wildlife sanctuary he runs, Maddox is thrown another curveball when a stranger appears…As long as we keep moving, everything will be okay. That’s what I keep telling myself, anyway…For twenty-one-year-old Isaac, Pelican Bay is only supposed to be a stopping point on the trek from San Francisco to New York. With his little brother, Newt, in tow, Isaac is just looking to make things right by returning something of value to a person he wronged. But “getting lost” in the next big city proves to be a problem when the brutal Minnesota winter claims Isaac’s car and strands him and Newt at the animal sanctuary. When the owners of the place offer him a job, a desperate Isaac agrees, despite the presence of a man Isaac instinctively knows could be his downfall…It should be so easy to let him go, but I can’t. And not just because I want to protect him…Nothing about Isaac makes sense to Maddox. Not his piercings or makeup or flashy clothes. And most certainly not the snarky mouth that doesn’t match the vulnerability Maddox sees in the younger man’s eyes. But one thing does make sense to the hardened former soldier. Isaac is running from something, and Maddox’s gut is telling him not to let Isaac and little Newt go until he can ferret out the truth.But having Isaac around means trying to make sense of something else Maddox isn’t expecting… his own body’s response to the beautiful younger man. Aside from their explosive chemistry, nothing about the straitlaced soldier and the secretive misfit works.But maybe that’s exactly why it does…NOTE: Can be read as a standalone (no cliffhangers) but more enjoyment may be had by reading book 1, Locked in Silence, first.
DOWNLOAD YOUR COPY NOW ⇩⇩
AMAZON US
AMAZON UK
ALSO AVAILABLE FREE ON KindleUnlimited

ADD TO GOODREADS
NEW TO THE SERIES?
Start your reading experience with Book 1

AMAZON US
AMAZON UK
FREE on KindleUnlimited
I’ve spent years hoping someone would finally hear me. It’s easier not to try anymore…
Ten years after leaving his small Minnesota hometown in his rearview mirror for what Nolan Grainger was sure would be the last time, life has decided to throw the talented musician a curveball and send him back to the town he lived in but was never really home.

At twenty-eight, Nolan has traveled the world as a successful concert violinist with some of the best symphonies in the country. But success breeds envy, and when Nolan’s benefactor and lover decides Nolan has flown high enough, he cruelly clips Nolan’s wings. The betrayal and ensuing scandal leaves the violinist’s career in shambles and with barely enough money to start fresh somewhere beyond his vindictive ex’s powerful reach. But just as he’s ready to get his life back on track, Nolan gets the call he’s been dreading.

After a stroke leaves his father a partial invalid, duty-bound Nolan returns to Pelican Bay and a life he’s spent years trying to forget. When he’s forced to use the last of his own money to keep from losing the family home, desperation has him turning to the one man he’d hoped never to see again…

Even if I could speak, there wouldn’t be anyone there to listen…
Pelican Bay’s golden boy, Dallas Kent, had the quintessential perfect life. Smart, gorgeous, and popular, the baseball phenom was well on his way to a life filled with fame and fortune. But more importantly, he had a one-way ticket out of Pelican Bay and far away from the family who used love as currency and whose high expectations were the law of the land. But a stormy night, sharp highway curve and one bad decision changed everything, leaving Dallas with nothing.

Because the accident that took his parents, his future and his crown as the boy who could do no wrong, also stole his voice.

Despised for the horrific wreck that ended the lives of two of Pelican Bay’s most respected residents, Dallas has retreated to a secluded stretch of land where he’s found refuge in a menagerie of unwanted animals that don’t care that he once had the world at his feet or that he’ll never speak again.

But when the quiet, bookish boy he wasn’t allowed to notice in school suddenly reappears ten years later at Dallas’s wildlife rehab center in desperate need of a job, Dallas is thrust back into a world he’s worked hard to escape.

Dallas’s silence was supposed to send Nolan scurrying, but what if Nolan ends up being the one person who finally hears him?

Will two men who’ve been fleeing from the past finally come home to Pelican Bay for good or will the silence drive them apart forever? 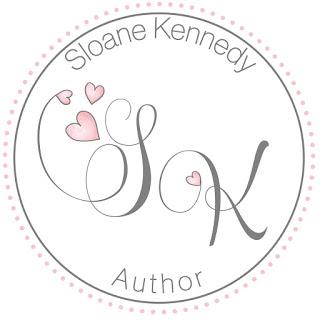 Sloane’s Secret Sinners. We do lots of giveaways and it’s the only place you can sign up

for a chance to get an ARC.

YOU MUST BE FRIENDS WITH ME OR FOLLOWING ME TO JOIN

Thank you for touring with Jo&Isalovebooks Promotions