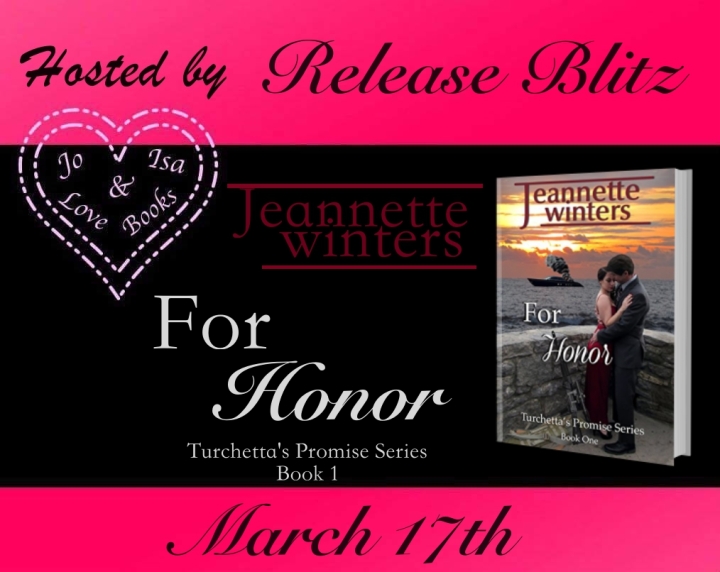 Looking for a new Romantic Intrigue?

Then you will love the Turchetta’s.

Looking for a new Romantic Intrigue? Then you will love the Turchetta’s. You met them in both the Betting On You Series as well as Barrington Billionaires Series. Now it is time for an up close look into their lives.

Rafe Turchetta may have retired from the Air Force, but his life was still dedicated to fighting the injustice of the world. There was one offense that went so wrong, and it will haunt him, as it continues to destroy him on the inside.

Deanna Glenn was being tortured by a tragedy, one that she couldn’t share with anyone. Time was running out and she needed the lies to cease before she started to believe them herself.

Healing meant returning to where it all went horribly wrong years ago. For Deanna she needed to take on a new identity. For Rafe, that meant doing whatever he needed to in order to get her to speak the truth.

When danger rears its ugly head will Rafe follow his heart and protect Deanna even if it means never learning the truth? Or will Deanna sacrifice her happiness and expose it all?

There’s always room for one more book on your TBR

Jeannette Winters is a romance author mixing heart, intrigue, and the steamy pleasure of a Billionaire romance.

Jeannette grew up in a large family, number ten out of eleven children, eight of them being older brothers. She quickly developed a great sense of humor, mostly from necessity. One of her greatest joys is sitting on the porch where they were all raised and hearing the stories from years gone by. Quietly laughing to herself, she notices how they embellish the stories more and more each year.

Storytelling was passed down from her grandfather and mother. Jeannette caught the bug at a very young age. If she didn’t have her head in a book, then she was off somewhere with a notebook, jotting down stories of what she would write if one day she became an author. Although the notebook may have vanished, the stories are still vivid and waiting for the right time to be told.

Despite having an amazing family, there have also been some sorrows in her life, including the loss of loved ones. Over the years, Jeannette has spent countless hours volunteering for different organizations and acting as a caregiver to those most dear to her. As a result, supporting the elderly became of utmost importance.