You’ve been rocked by The Rock Gods and now it’s time to meet the men who have their backs in the spin-off series: Guarding The Gods. The stories in this series will give you a glimpse at what goes into protecting two world class rock bands while they perform  around the globe. I hope you’ll continue this journey with me, as I give you a backstage pass to another side of the music world in which the players work hard and they love even harder.

Zac’s Mulligan Book One, ONLY 99c 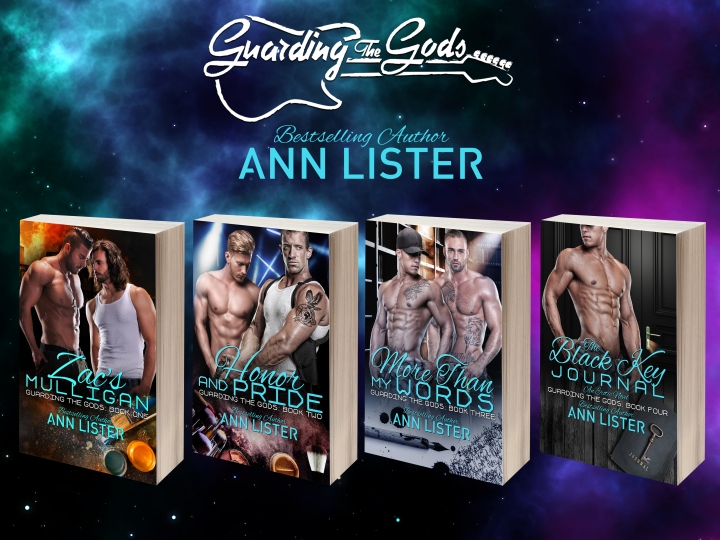