Book One in the Illicit Heat Series, Model Student is NOW LIVE!

In Book One: “Model Student,” you will meet Stefan, the subject for a college figure drawing class who has a unique dilemma whenever the professor poses him in the direction of the classroom hottie, Ty. Out of the fear of losing his job as the class model, Stefan is faced with an intriguing solution from Ty that might just remedy his issue, but will it also quench his sudden thirst for Ty, or will it leave him with an entirely new problem? 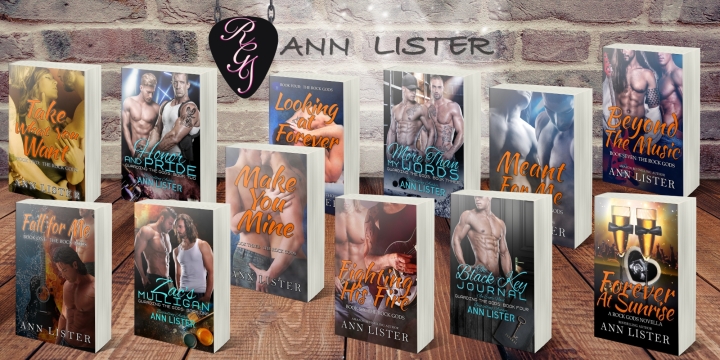 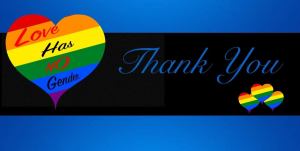 One thought on “Release Blitz, Model Student by Ann Lister”