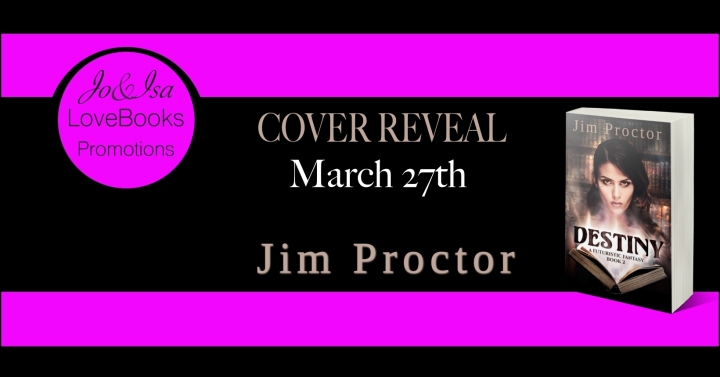 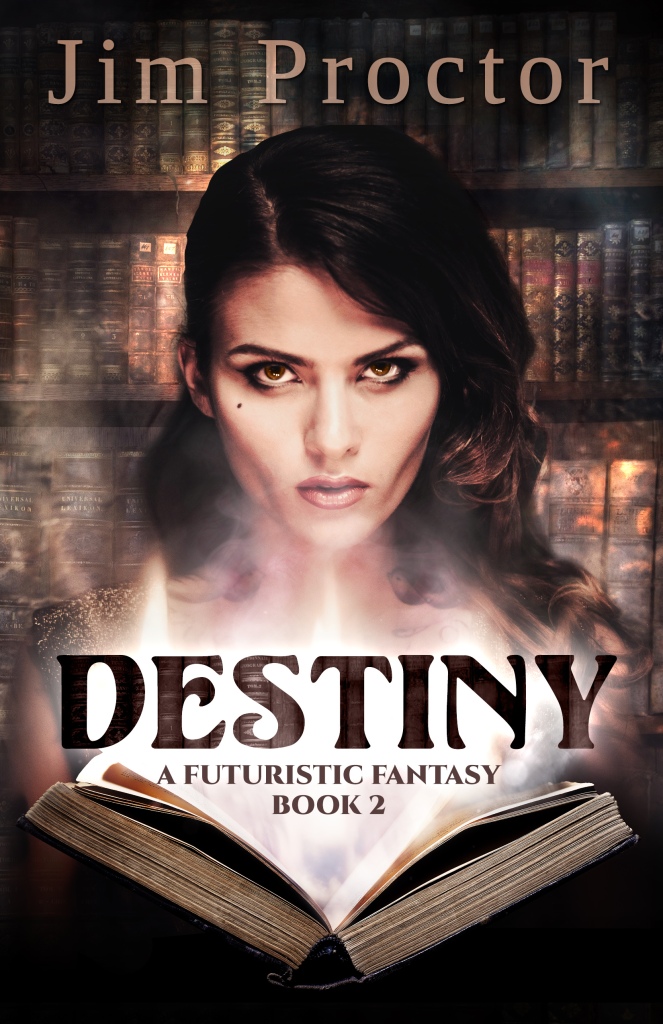 Nineteen-year-old Jazeen Florence wants to become a witch, but finding a willing teacher is nearly impossible. Angus, her fiancee and a powerful wizard, refuses to teach her. His one and only student tried to kill him and Jazeen a year ago. That’s his excuse, anyway.

Jazeen’s frustration grows as her efforts to learn on her own prove fruitless. Then, while visiting an old bookstore, the shop owner gives her a special book he says will teach her witchcraft, and her world is forever changed. As her magical power grows, her relationship with Angus becomes strained as he watches Fate pull her toward a dark and dangerous destiny where life and death are the stakes 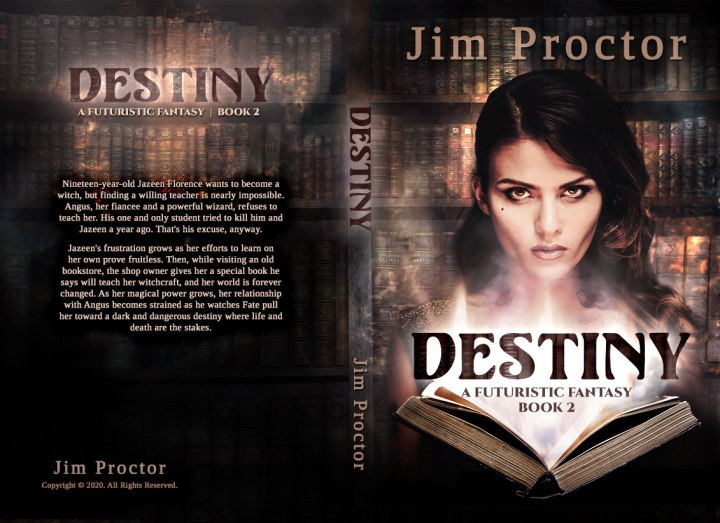 You can now add, A Futuristic Fantasy #2 to your TBR shelf on Goodreads Jim Proctor has worked as a research engineer and scientist for more than 36 years. An avid reader of science-fiction and fantasy since high school, he began writing his first novel around 2009. He also enjoys writing short stories, and loves a good plot twist. 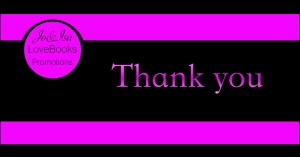